Dennis has been a member of the Bucks Chapter of the Professional Society of Land Surveyors (PSLS) for 25 years. He has been servicing Bucks and Montgomery counties as well as the Lehigh Valley and even as far as Philadelphia, Pa. for 28 years. 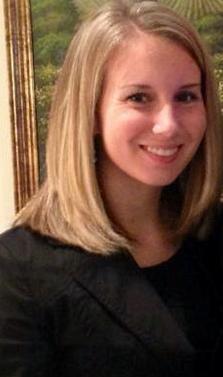 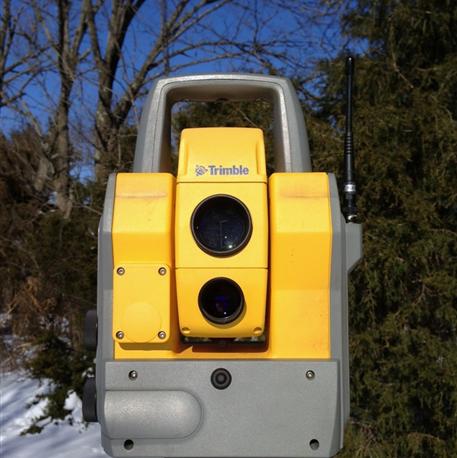 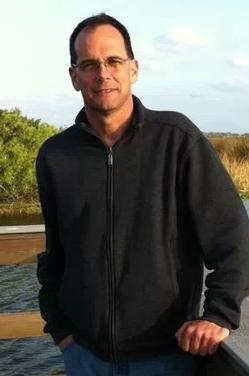 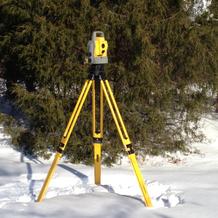 Sherry Rimmer, Survey Technician
Sherry is the daughter of Dennis. She assists Dennis in field surveys, courthouse research, and communication with clients. She has a Bachelor's degree from Moravian College as well as a M.Ed. from Lehigh University.

Dennis attended Williamsport Area Community College and he graduated in 1979 with an Associate's degree in Forest Technology. During his time there, he took a few courses in Land Surveying and his interest was immediately piqued. After he graduated, he started working with Easterwood, Stoneback, and Werner (ESW) Associates in Quakertown, Pa. In 1981, he began working for Surveying Services Inc. in Doylestown, Pa. During both of these job positions, he completed boundary surveys, construction stakeout, topographic surveys, land development design surveys as well as Computer-Aided Drafting Design (CADD) and courthouse research. After 10 years of land survey experience, he became a licensed Professional Land Surveyor (PLS) in 1988. In April of 1991, he felt confident enough in his skills to start his own business. He has been in business for 28 years now and he works closely with several local engineers as well as his own clientele. For the past 15 years, he has worked with his CADD Draftsman of the business. Together, they have created a cohesive team and they have completed many successful projects. Recently, his daughter joined the surveying crew. Since she has been around the business most of her life, she has quickly grasped the concepts of land surveying. 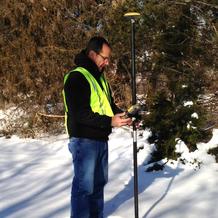